Former New York congressman Anthony Weiner has allegedly been caught out in a flirty exchange with a man who ‘catfished’ him.
Weiner, who was forced to resign from office in 2011 after it emerged he has sent explicit pictures to ‘about six women’ on social media, was lured into a conversation on Twitter with a user who falsely claimed they were a young woman named Nikki.
In the chat, which was obtained by the New York Post, Weiner refers to himself as a ‘mongoose’ and joked about stripping naked in his hotel room. 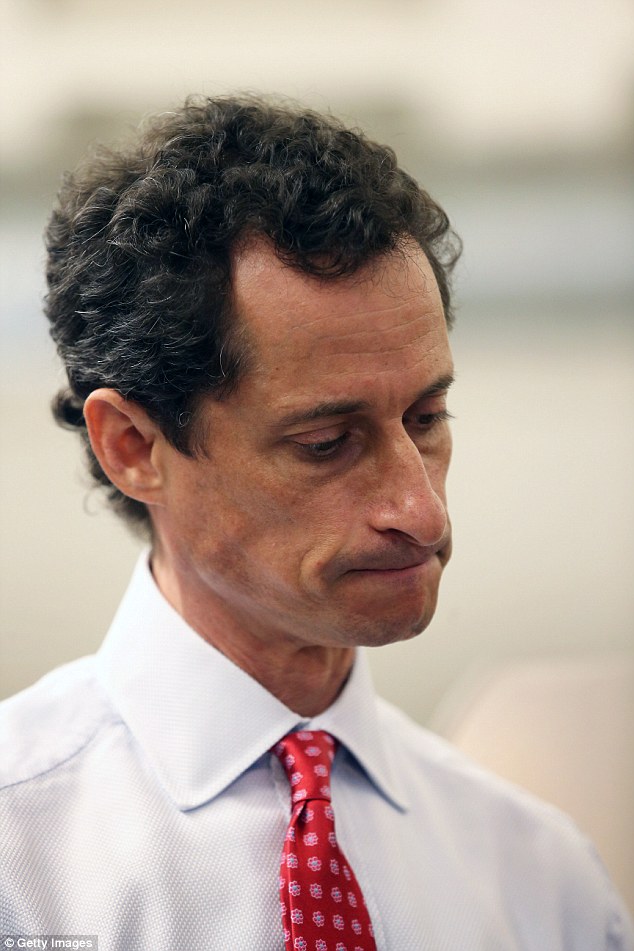 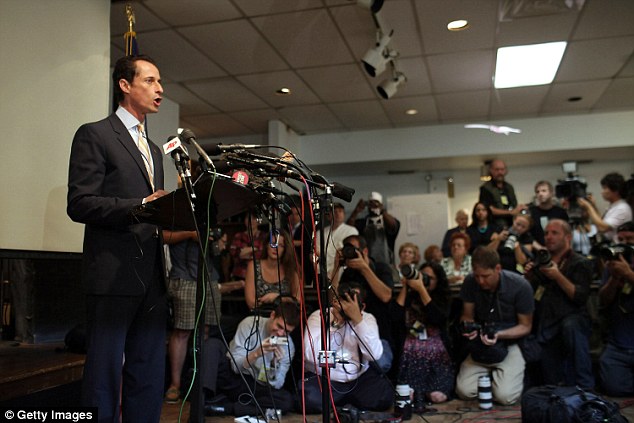 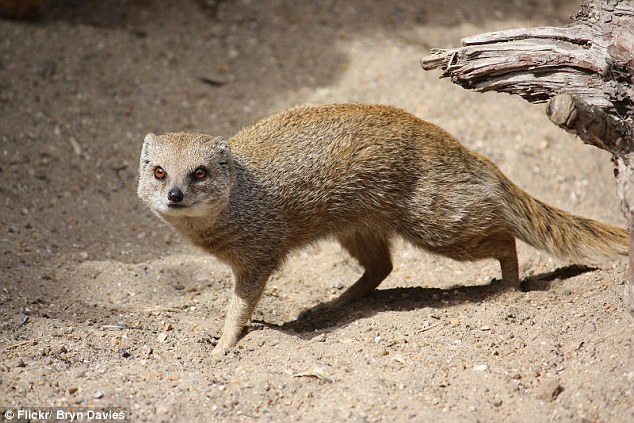 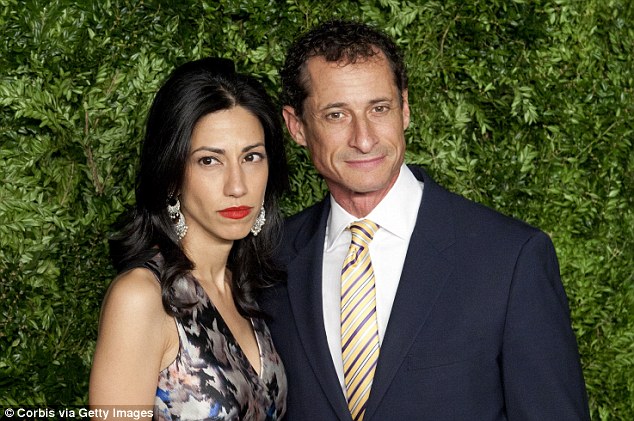 The 51-year-old, who is married to top Hillary Clinton aide Huma Abedin, fell into the trap during a visit to film HBO’s Real Time with Bill Maher in Los Angeles.
After a series of innocent comments about California weather, surfing, and traffic, the conversation took on a more suggestive tone after the person told Weiner they find high heels uncomfortable.
‘The daily conflict between comfort and attractive goes on for Nikki… on behalf of the men and women of LA, I think you,’ he wrote.