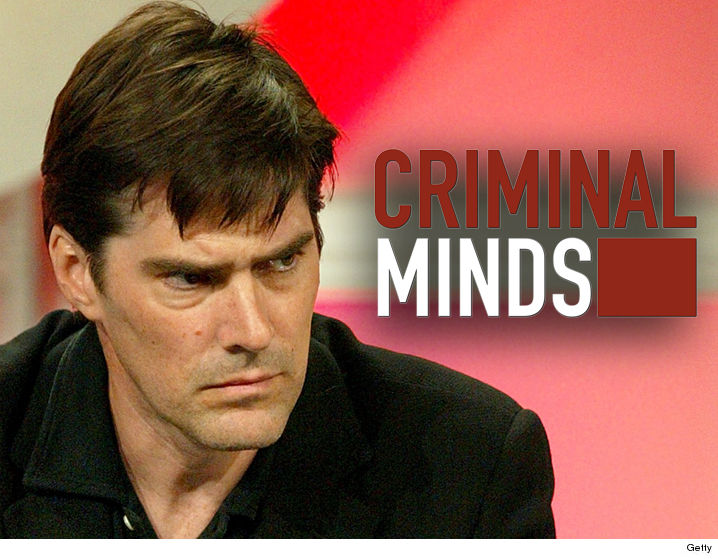 Thomas Gibson won’t get his kicks from “Criminal Minds” anymore … because he was just fired.
Producers put the word out Friday … he won’t return to the show for the 12th season.
TMZ broke the story, the actor was suspended from the show after kicking a writer/co-executive producer in a dispute over a scene that Gibson was directing. And, as we reported, a few years ago he was ordered to anger management classes after striking someone else on the crew.
ABC, which produces the show, and CBS, which airs it, issued a blunt statement: “Thomas Gibson has been dismissed from Criminal Minds. Creative details for how the character’s exit will be addressed in the show will be announced at a later date.” 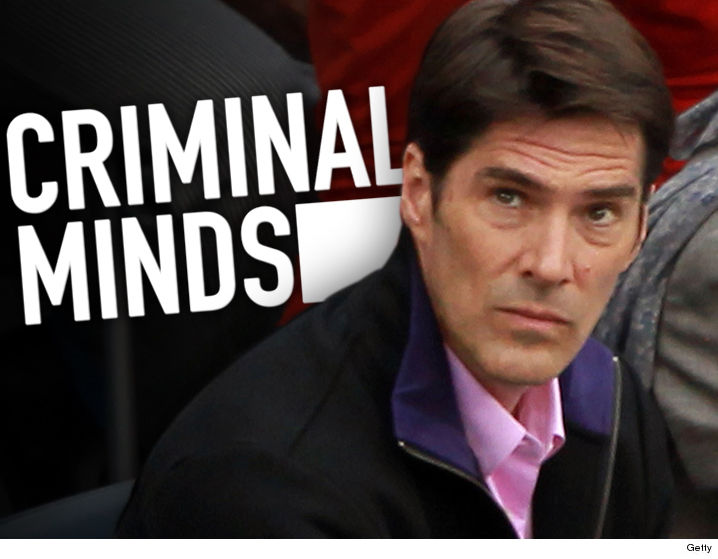 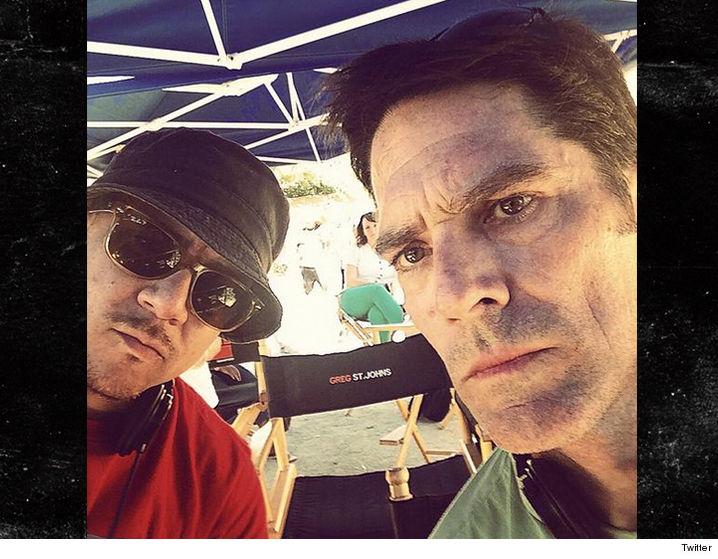 The writer Thomas Gibson kicked on the “Criminal Minds” set is anything but a nerd … he’s a boxer/martial artist with a super aggressive attitude – sources connected to Gibson tell TMZ.
Virgil Williams is the writer/co-executive producer who got into it with Gibson when the argument escalated to the point the actor kicked him. But our Gibson sources say Williams escalated the verbal argument by “making a move” toward Gibson in a highly aggressive manner. They say Gibson’s kick was more a reaction to the perceived threat than an aggressive move.

yo no e visto ese show ya me entro curiosidad 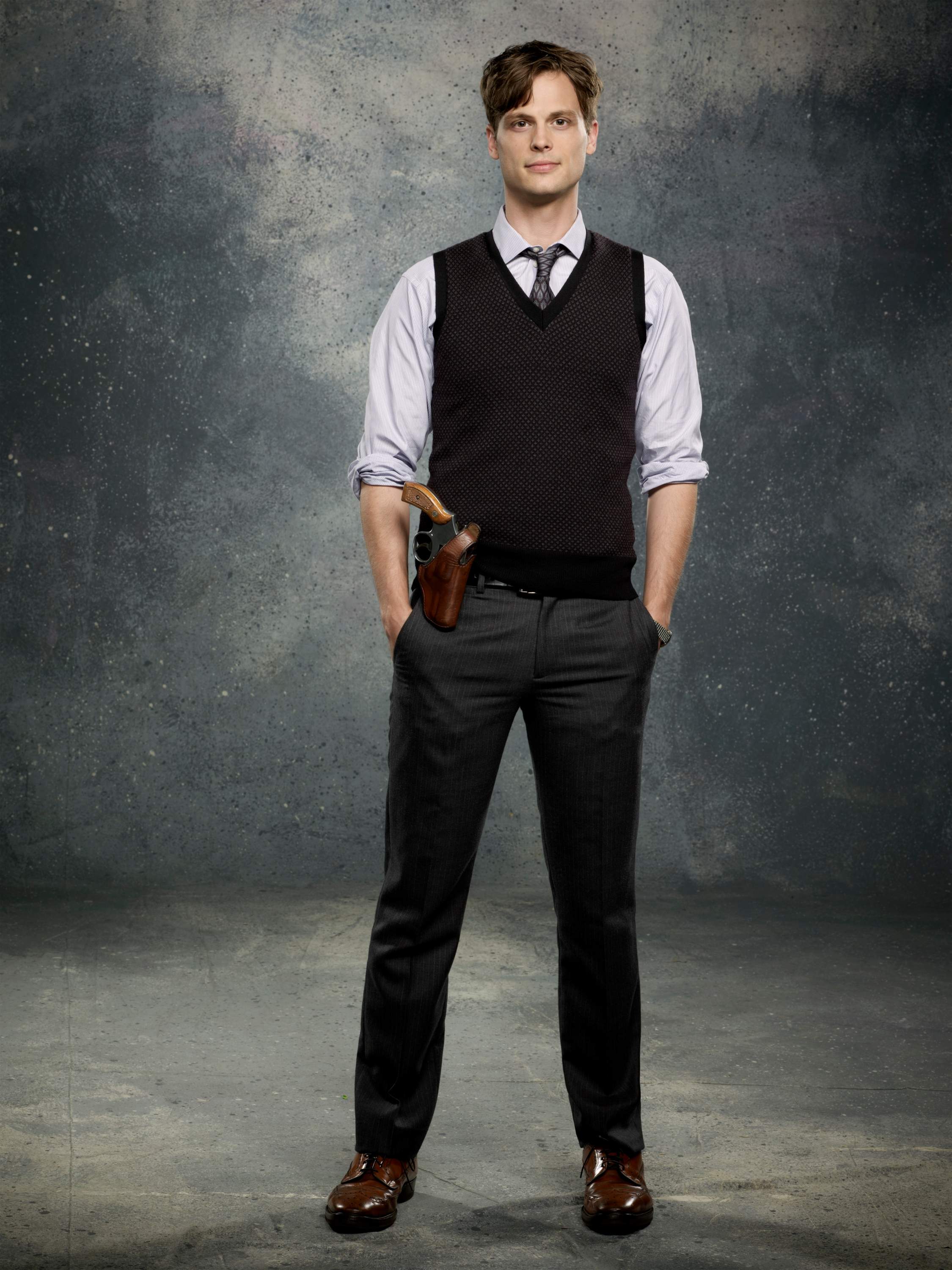