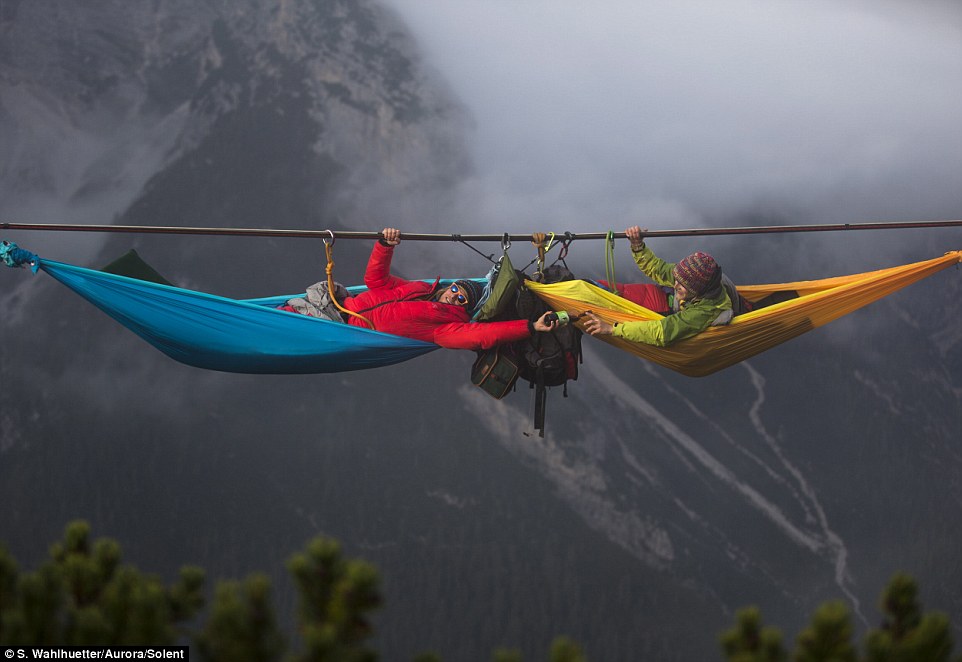 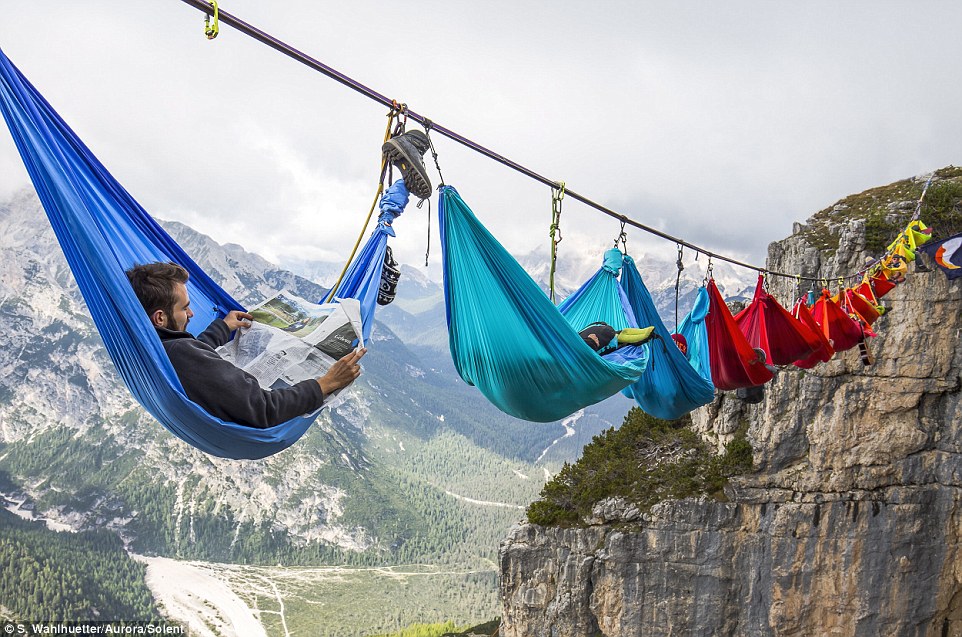 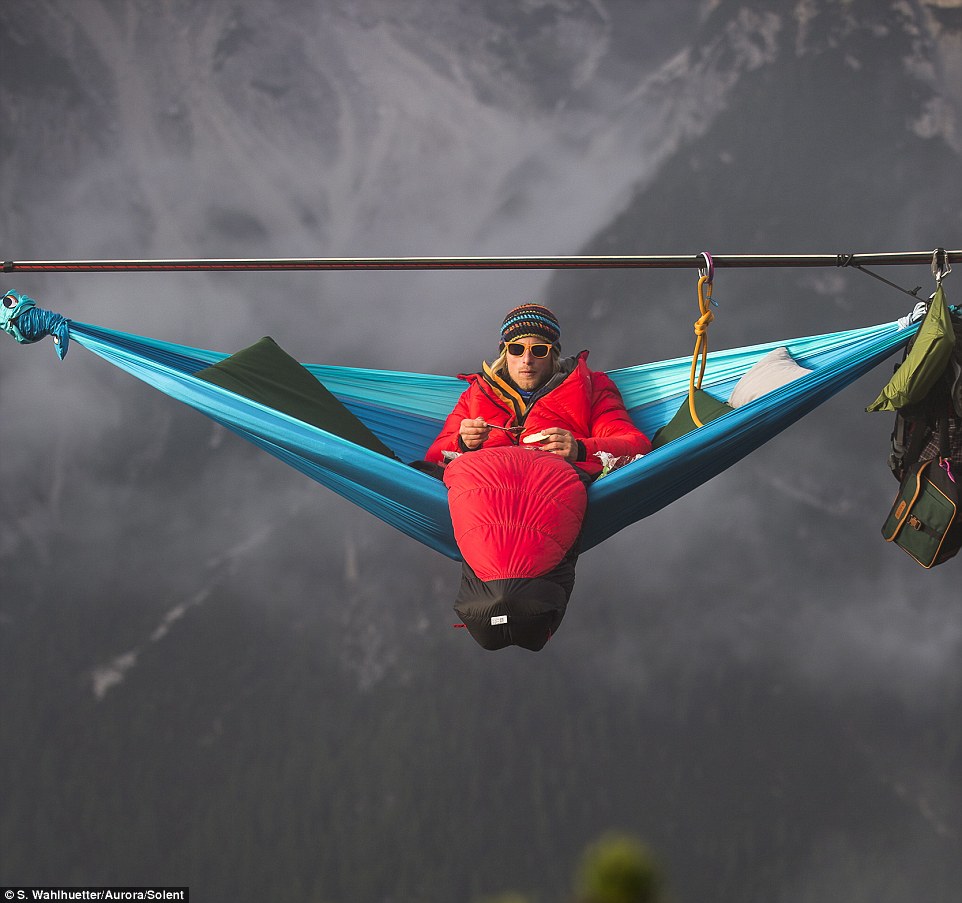 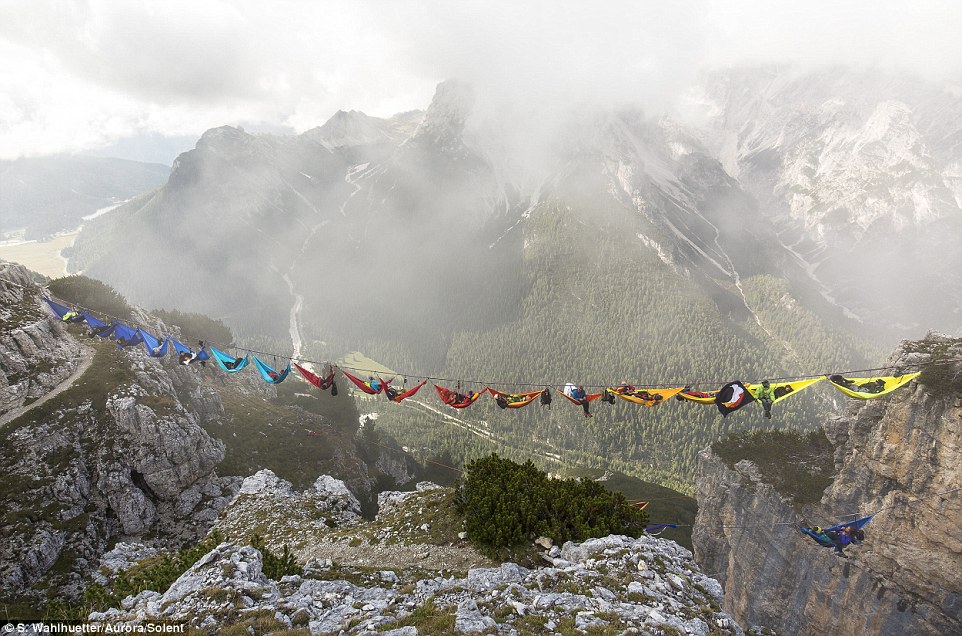 This area is an open air museum to honor the memory of the 18,000 young Austrian and Italian soldiers who died there during the First World War. Its 7 km of trenches are still visitable 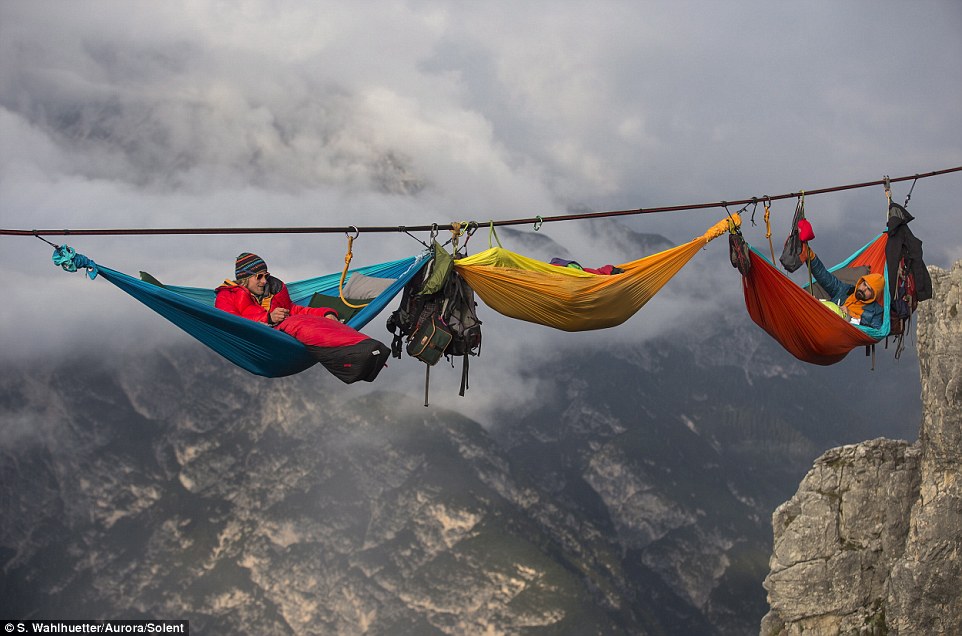 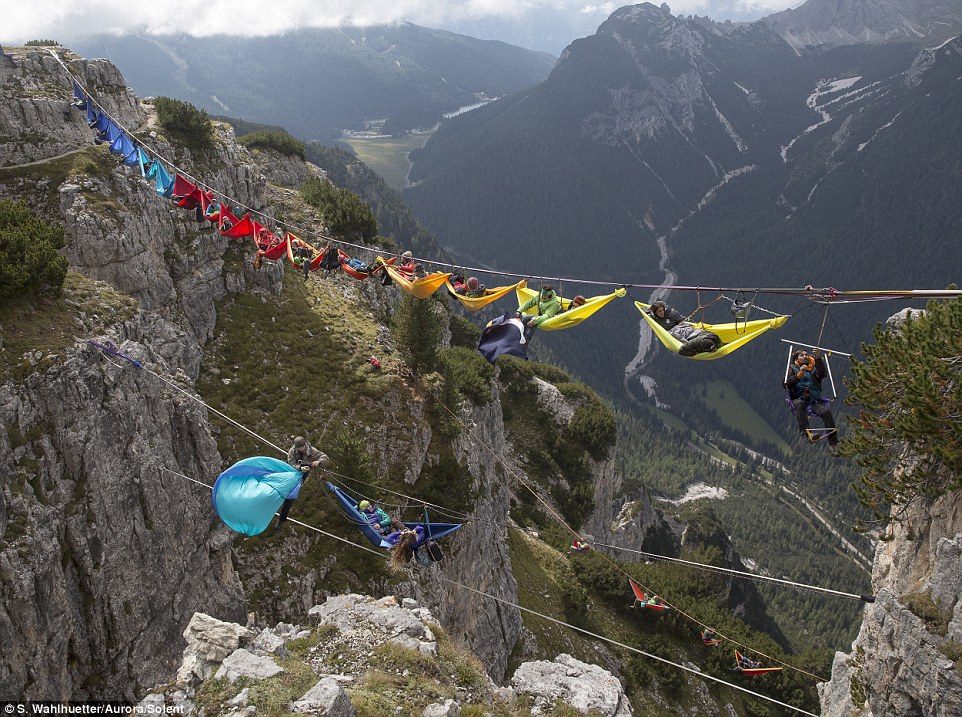 Highline Meeting Monte Piana is an international and intercultural event that takes place above Misurina, in the Dolomites, a UNESCO World Heritage si 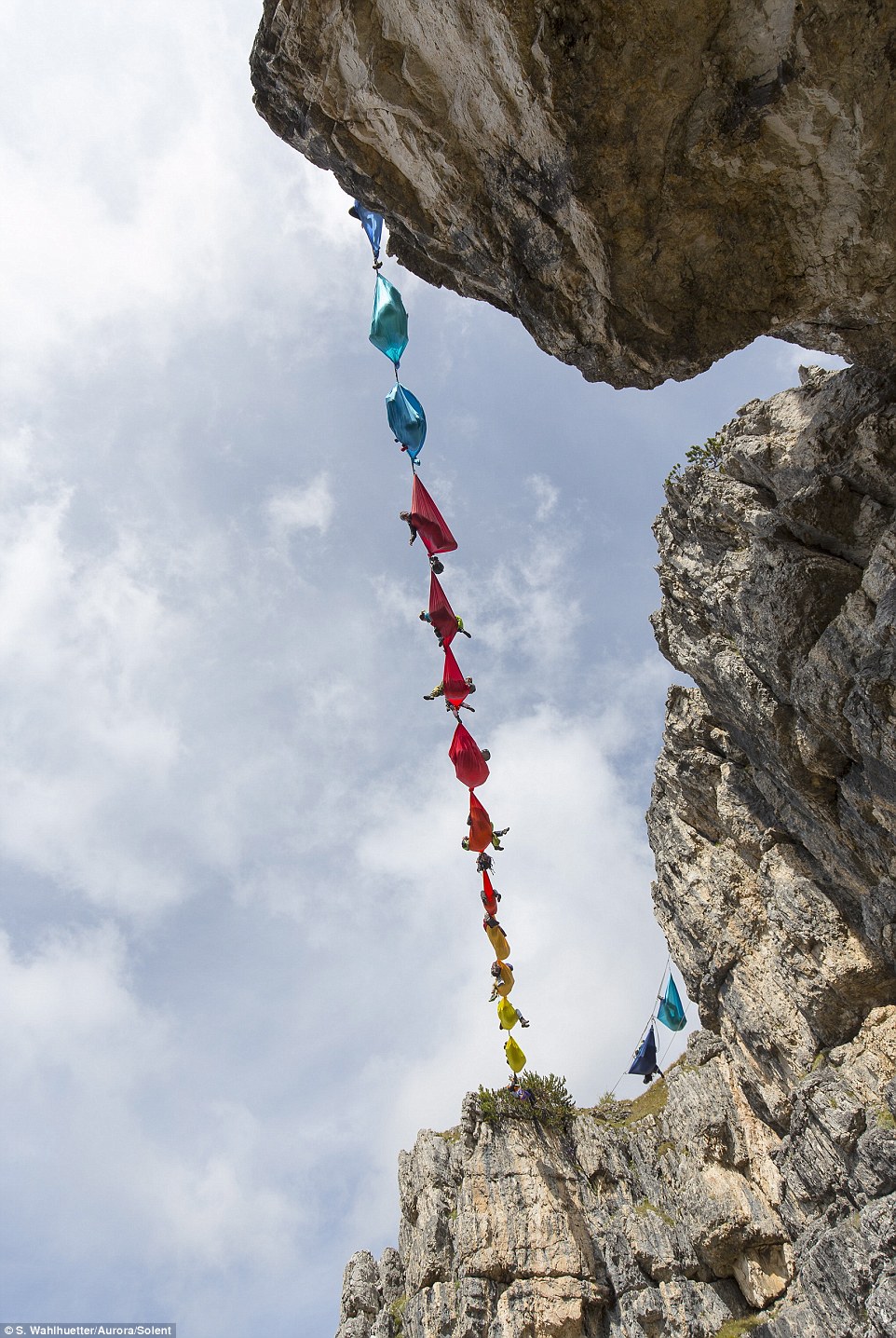 The Northern summit of Monte Piano was occupied by the Austrians, while the Southern summit Monte Piana was in Italian hands and set the scene for brutal fighting in WW1. 14,000 men died on Monte Piana alone