Pedro Pablo Kuczynski Godard (Spanish: [ˈpeðɾo ˈpaβlo kuˈtʃinski ɣoˈðaɾð]; born 3 October 1938), better known simply as PPK, is a Peruvian economist, politician and public administrator who is the 66th and current President of Peru. He previously served as Prime Minister of Peru from 2005 to 2006.

Kuczynski worked in the United States before entering Peruvian politics.He held positions at both the World Bank and the International Monetary Fund before being designated as general manager of Peru’s Central Reserve Bank. He later served as Minister of Energy and Mines in the early 1980s under President Fernando Belaúnde Terry, and as Minister of Economy and Finance and Prime Minister under President Alejandro Toledo in the 2000s.

Kuczynski was a presidential candidate in the 2011 presidential election, placing third. His opponents Ollanta Humala and Keiko Fujimori went on to the June 5, 2011 runoff election, in which Humala was elected. Kuczynski went on to stand in the 2016 election, where he narrowly defeated Fujimori in the second round. He was sworn in as President on July 28, 2016.[Kuczynski had U.S. citizenship till November 2015; he renounced it in order to run for Peru’s Presidency.

On 15 December 2017, the Congress of Peru initiated impeachment proceedings against Kuczynski, after being accused of lying about receiving payments from a scandal-hit Brazilian construction firm in the mid-2000s. However on 21 December 2017 the Peruvian congress lacked the majority of votes needed to impeach Kuczynski 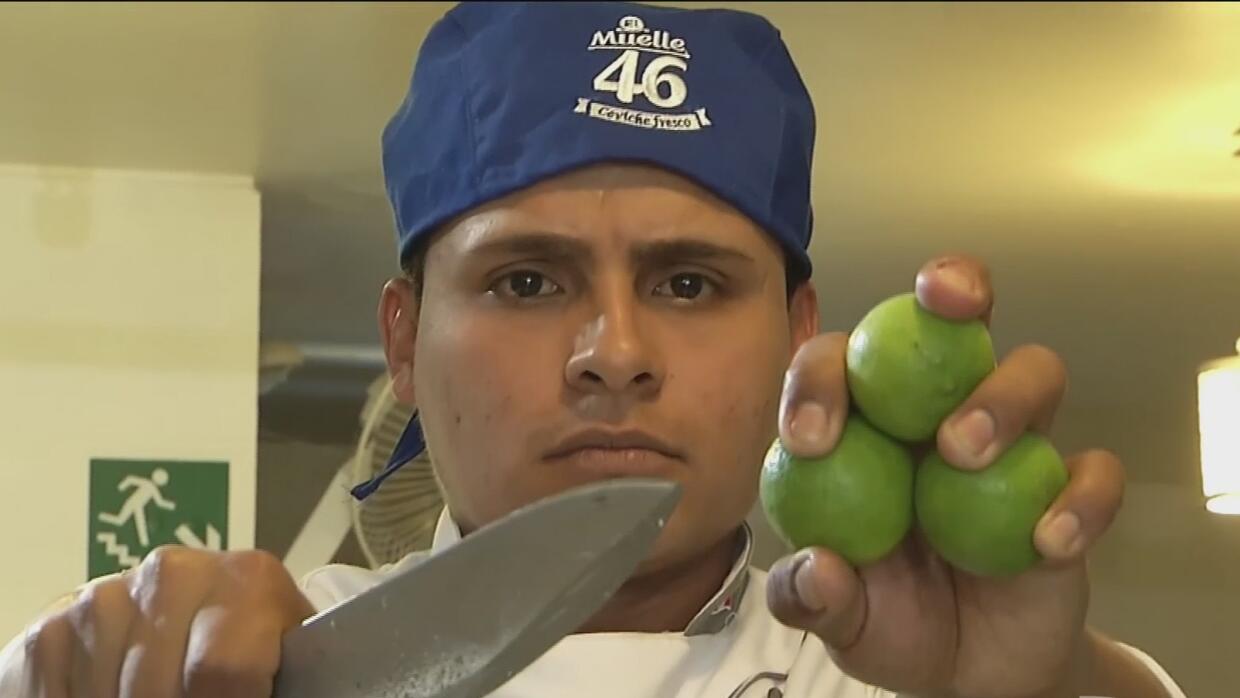