$10 Million
Anahí Net Worth: Anahí is a Mexican actress, singer, and songwriter who has a net worth of $10 million. Born Anahí Giovanna Puente Portilla in May of 1983 in Mexico City, Mexico, she is better known by her stage name, Anahí. She is most remembered for her work in Alondra, Mujeres, Engandas, Primer Amor, Clase 406, Rebelde, and Dos Hogares. Though each received varied reviews, the combination of films and TV shows allowed her to launch and expand her career as a Mexican actress. She was also a member of the singing group RBD, with whom she was nominated two times for Latin Grammys. Together the group also sold more than 20 million records, before joining, however, she had already released four full-length studio albums. As a solo artist, she sold 5 million copies, bringing her career a significant upgrade once she joined the group. She first got her start as a toddler, when she appeared on a TV show, and then continued to act in commercials and various guest appearances. Anahí has been in a very public battle with anorexia throughout her career, at one time weighing as low as 75 pounds. She began dating Mexican governor, Manuel Velasco Coello. 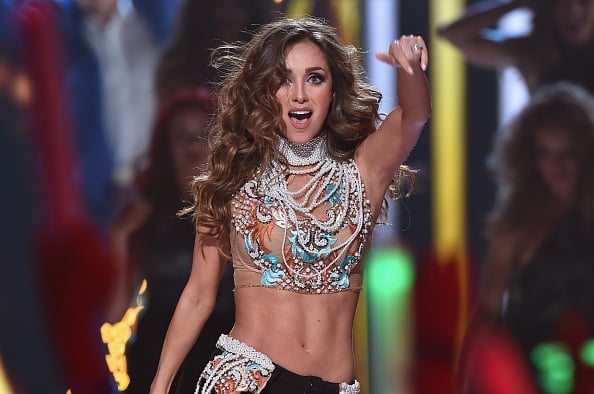 Anahí Net Worth: Anahí is a Mexican actress, singer, and songwriter who has a net worth of $10 million. Born Anahí Giovanna Puente Portilla 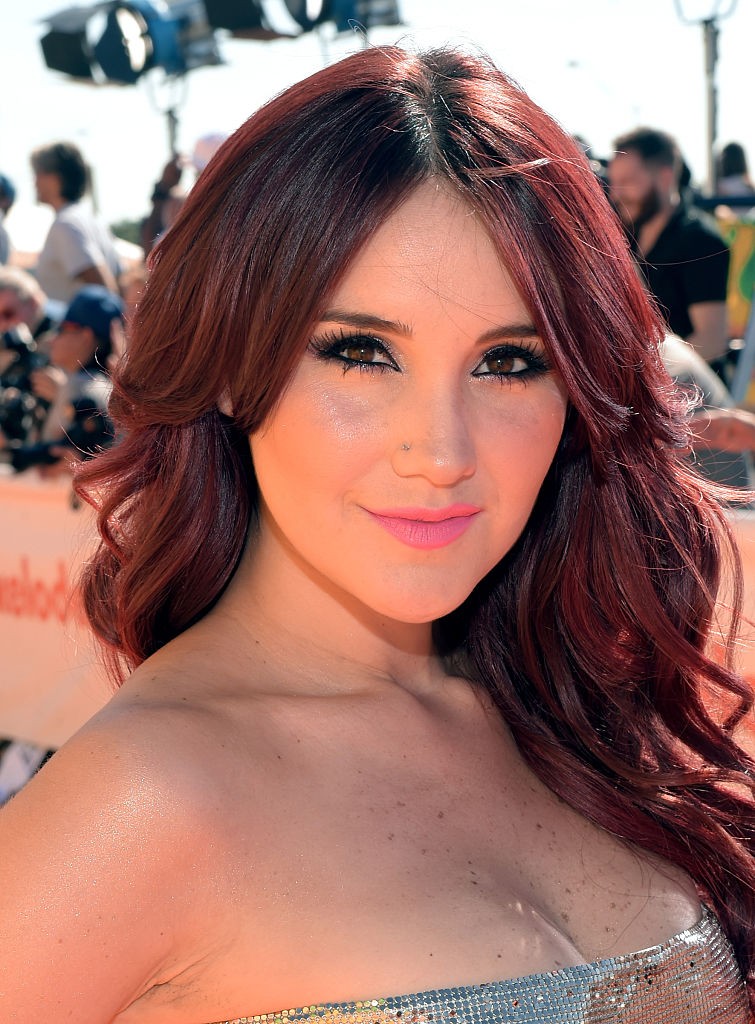 **. Dulce María was born in Mexico City, Mexico in December 1985. She was a part of the music group RBD from 2004 to 2009 which sold 57 million albums worldwide. Dulce María went solo in 2009 and has released two solo studio albums. She has won two Europe Music Awards and multiple Kids Choice Awards. Dulce María is the only Mexican singer to have a Platinum Album in Brazil. She has starred in several movies and television series and is best known for starring as Dul in the TV series RBD: La Familia in 2007 and as Joaquina “Jackie” Barragan in the series Mentir para vivir in 2013.As a part of RBD she had two #1 albums in Mexico and three #1 albums on the U.S. Latin charts.

Have something to add to this net worth? Share it by adding comments below.