The Golden Girls and RuPaul’s Drag Race go together like tea and shade, so it’s no surprise that these two behemoths of gay pop culture will collide in a delicious explosion of permed wigs, state-of-the-art zingers, and cheesecake of all flavors in Logo’s “30 Isn’t a Drag” marathon.
In the words of Sophia Petrillo, “Picture it”: Logo TV, Sept. 12 and 13 — a quartet of Drag Race alums hosting 30 hours of classic Golden Girls episodes in honor of the groundbreaking series’ 30th anniversary. The queens will pay homage to the Miami foursome in a variety of skits, and the casting is on point: Shangela as the blunt-talking Sophia, Delta Work as the acerbic Dorothy Zbornak, Pandora Boxx as the daffy Rose Nylund, and Willam as the sex-positive Blanche Devereaux. The queens will also thank the iconic women for “being a friend” by dishing on their favorite Golden Girls moments. 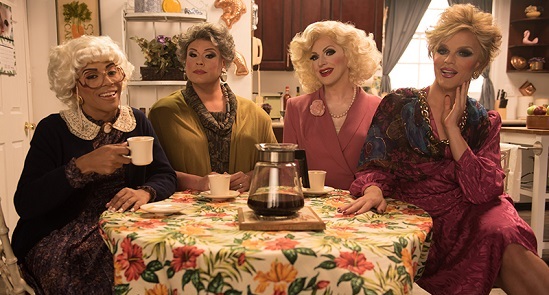 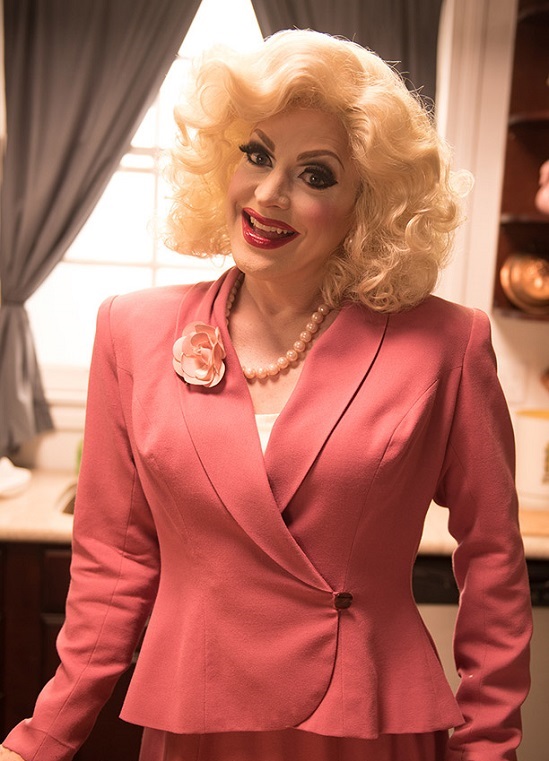 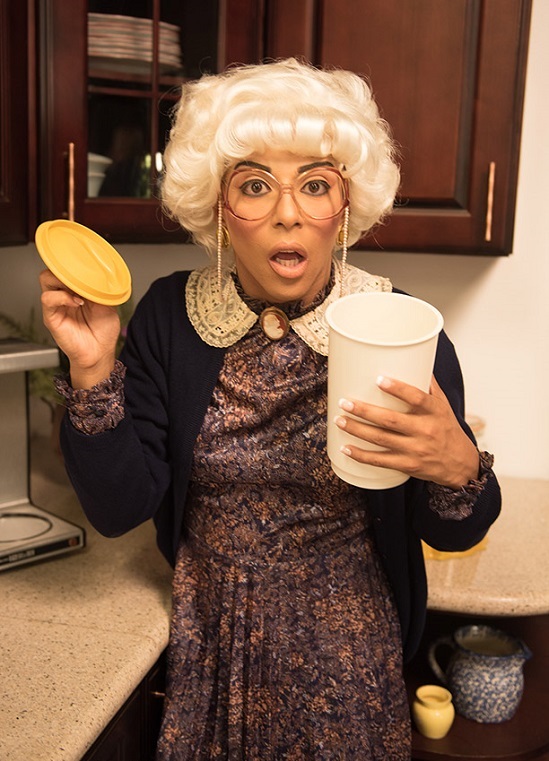 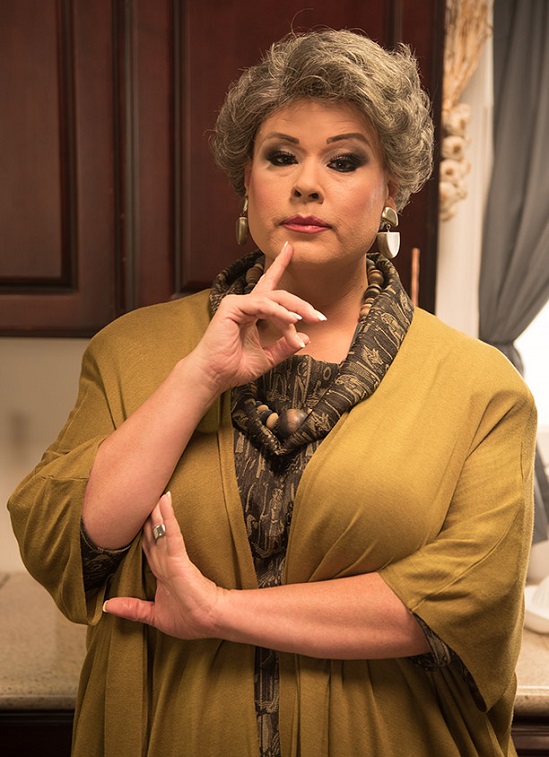 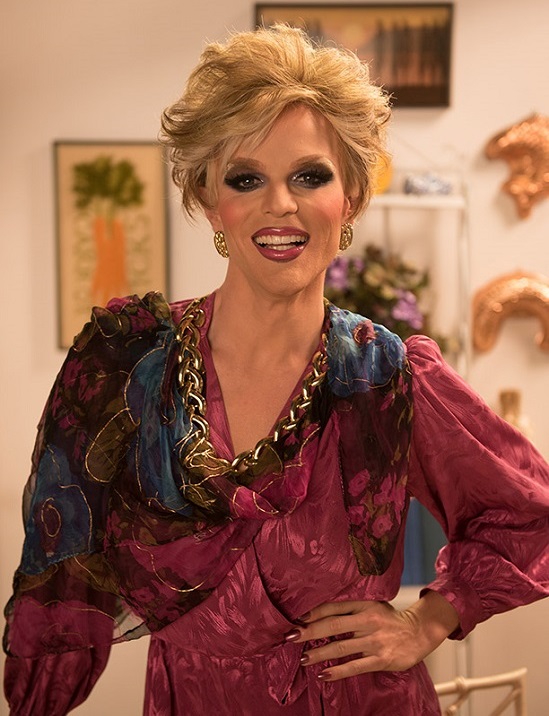 Y has ido a verla?