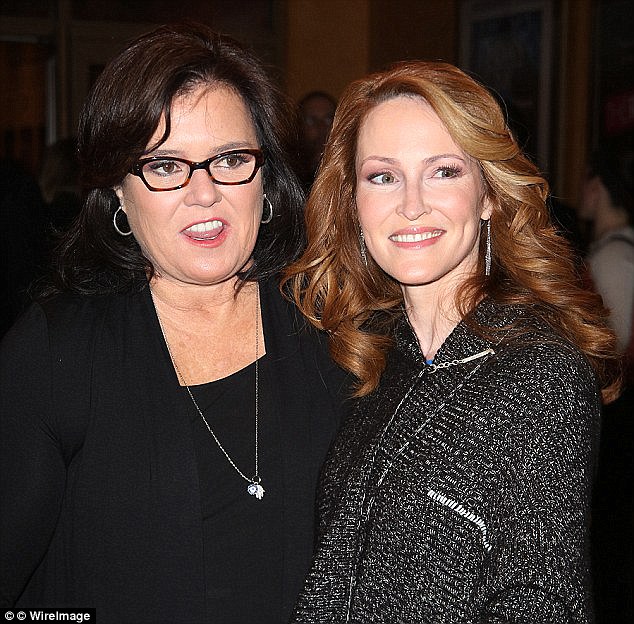 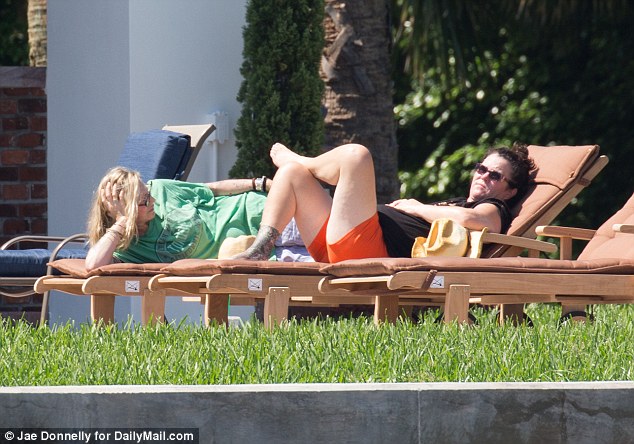 Moving on: O’Donnell was photographed last week on a romantic getaway in Florida with her new girlfriend, actress Tatum O’Neal 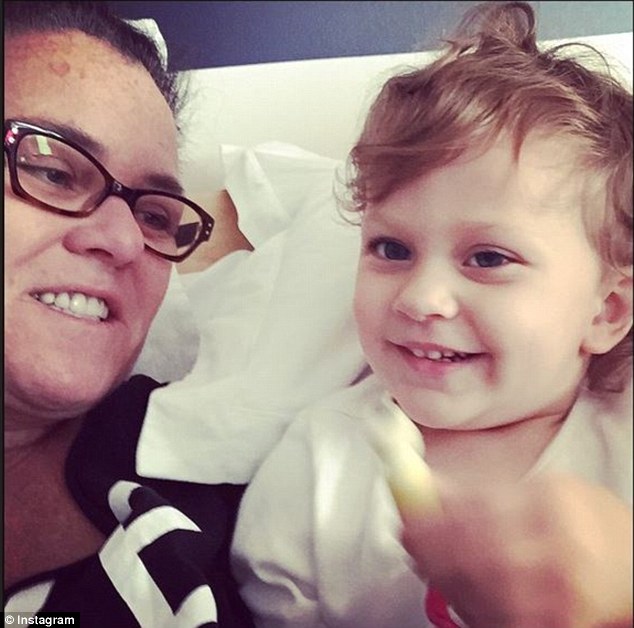 Custody: O’Donnell and Rounds have been fighting over custody of their adopted daughter Dakota, 2, (above) since O’Donnell filed for divorce in February 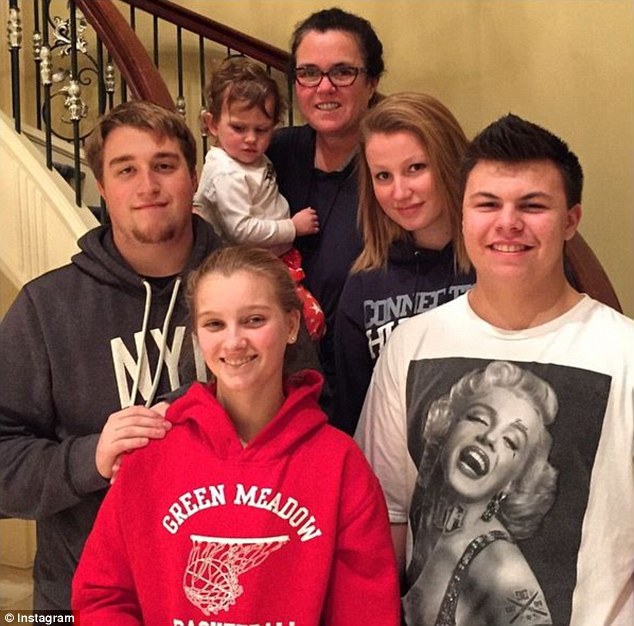 Rosie also has four children she shares with first wife Kelli, including adopted daughter Chelsea, in black hoodie, who went live with her birth mother on her 18th birthday. This photo was taken six months ago 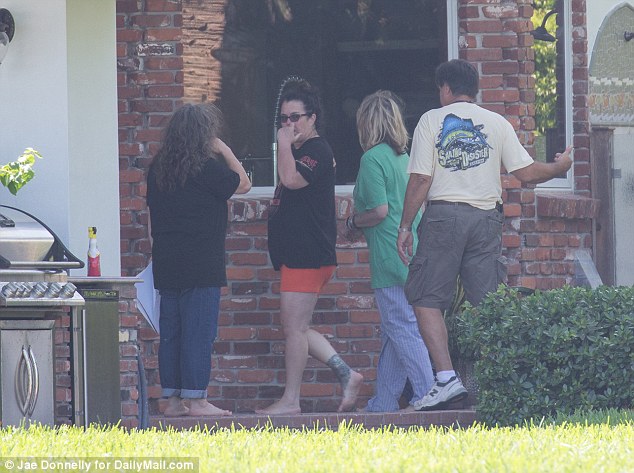 Getting close: O’Donnell’s relationship with O’Neal - which began this summer - has heated up recently (pair above last week)