‘We all make mistakes’: Kris Jenner insists she didn’t approve of Kylie Jenner’s lip injections at 17

Kris Jenner insists she didn’t approve of her daughter Kylie’s decision to get lip fillers at 17.

The reality TV matriarch, 59, was questioned about her youngest child’s dramatically different appearance in a new interview with Access Hollywood which is set to air Wednesday night.

Kylie was underage when the procedure was done and would have required parental permission from Kris or Caitlyn Jenner. It’s unclear who gave consent.

When discussing the lip fillers, Kris told Access Hollywood: 'I got really upset, and then it was done, and I had to let it go.'
She said she 'wasn’t completely supportive,’ but added: 'Once that was done, it’s just my kid. I love my kid. We make mistakes.'

Of course, it was not a one off procedure and Kylie has continued to top up her temporary fillers.

Kris hinted that at times it’s been difficult to parent Kylie, who has been dating rapper Tyga, 25, for almost a year.

’I get a little crazy – and I think that is what no one sees – and I do have definite thoughts and ideas or [ideas on] what she should do, you know, at a really young age,’ she told Billy Bush.

Kris also insists she didn’t begin having work done on herself until the last 10 years.

’I am from the generation that in my day, I mean, some of this stuff did not exist for sure but, I don’t think I did one thing physically to myself until I was in my 50’s. A god 50 years old. So I am thinking…why, why? Why do you need to do that? ' 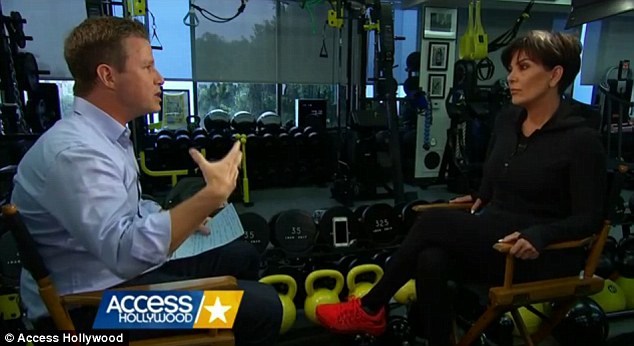 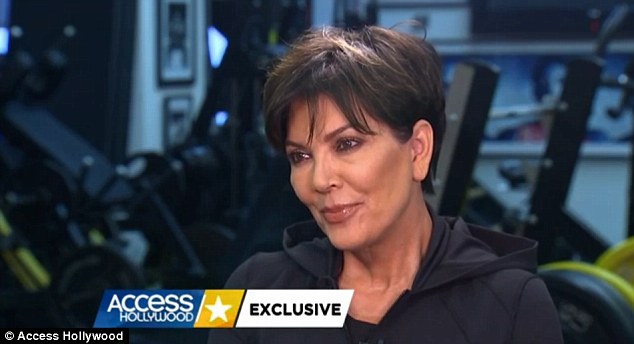 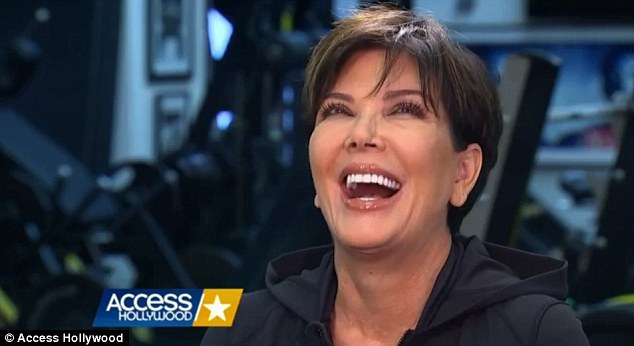 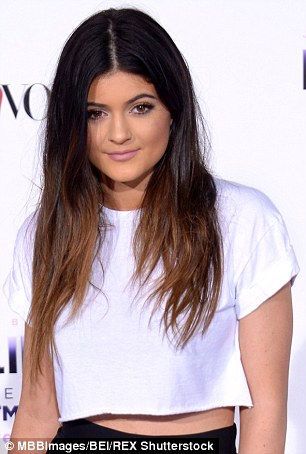 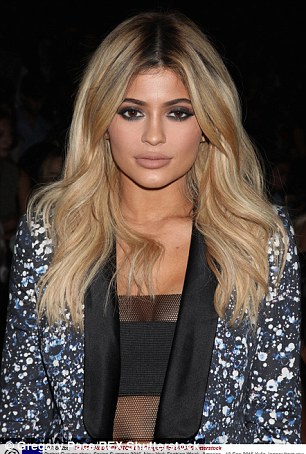 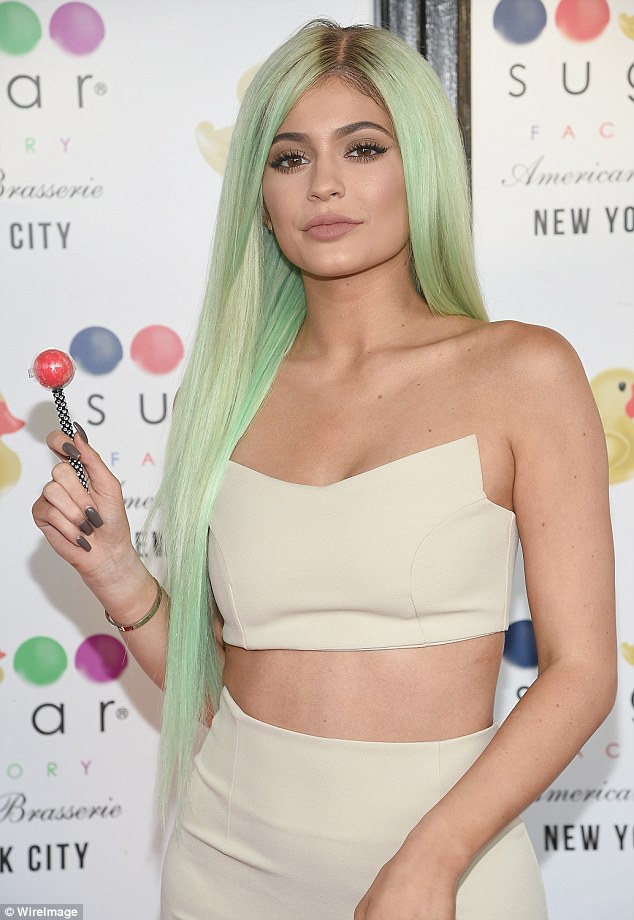