Match results are posted below. The fight was available through the live stream Tuesday morning and will air on NBC Sports Network Tuesday night.

It’s another win in Rio for Santa Maria’s Carlos Balderas.

He won his first boxing match 3-0 on Saturday against Kazakhstan’s Berik Abdrahkhmanov, which pushed him through to the top 16.

Tuesday’s win means Balderas will advance to the quarter finals. He competes again on Friday. 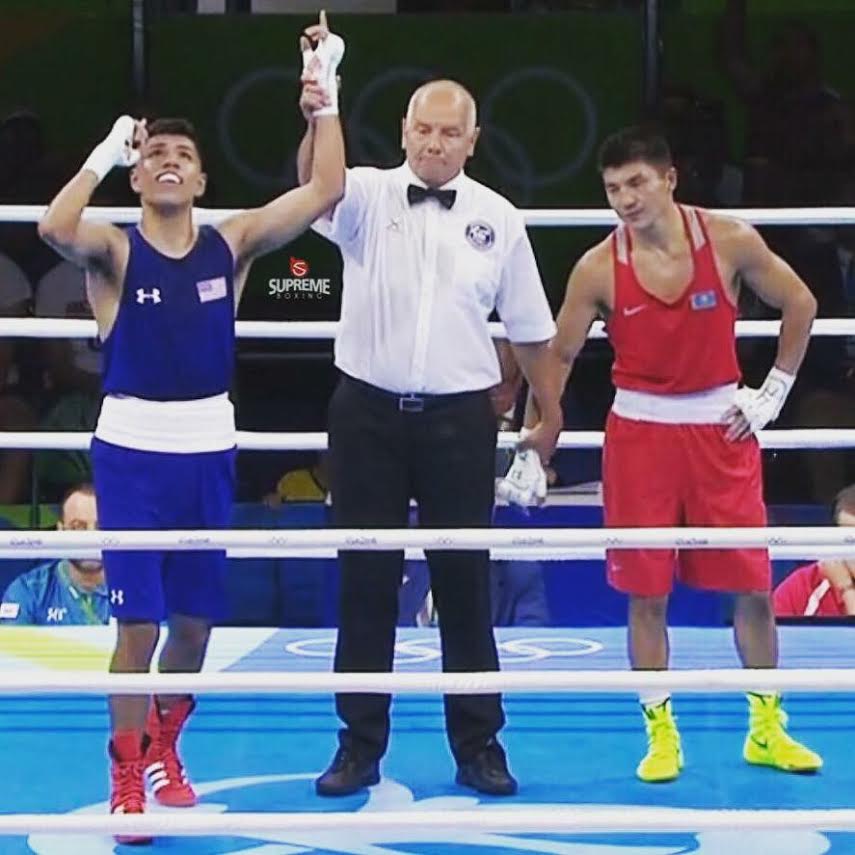