A 12-year-old can no longer get married in Virginia, thanks to a new law that went into effect Friday.

The state now has a minimum marriage age of 18, or 16 if a child is emancipated by court order. The new law replaces policies that allowed girls as young as twelve to marry if they had parental consent and were pregnant.

Virginia is one of several states this year to take steps to replace lax marriage laws that are now seen as antiquated and even dangerous, as similar bills have been introduced in California, Maryland, New Jersey, and New York.

The phrase “child bride” typically conjures up imagery of religious rituals in developing countries. But as World Policy Forum data highlights, when it comes to child marriage laws, the US and Canada more closely align with countries such as Niger and Bolivia than they do with most other industrialized Western nations. 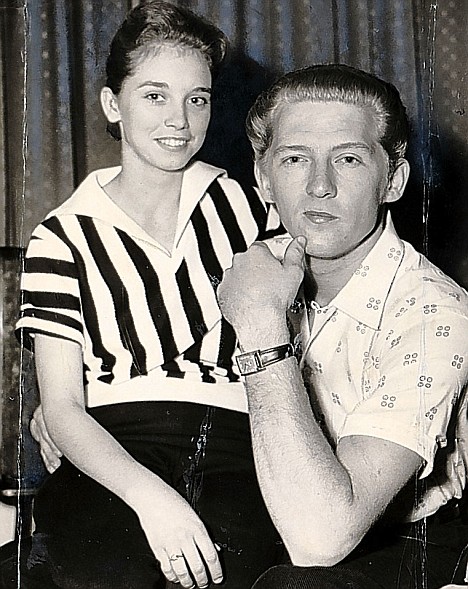