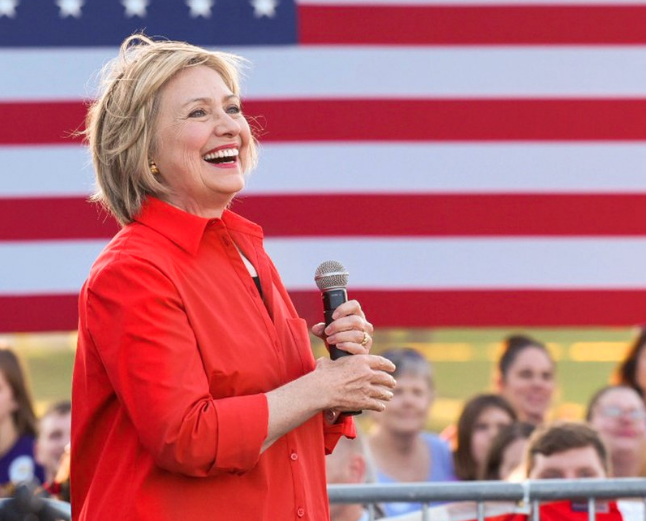 AKI ALGUNAS OPINIONES:
I guess when you have money to pay the right people off then you can get away with anything. I just hope people aren’t stupid enough to vote her in office. She will totally destroy America as we know it. She’s a killer, liar, thief and she is evil. There is a reason she did not get voted for to run last time. Wake up people

It is only a crime if your name is not Clinton. You can only be charged if your husband doesn’t meet with the judge. And this can only happen when there are two sets of laws

Hillary Clinton lied. The FBI found out she lied. And then recommended no charges. So much for accountability. What a disgrace!

Fire Comey and indict her. No person is above the law. Jail Obama if he attempts to intervene

Hitlery Rotten Clintoon bought her own freedom with our money, disgusting as hell ! ! ! ! !

Paid the price and did far less. Did not destroy 30,000 emails, scrub their mobile devices, lie to Congress and the American people