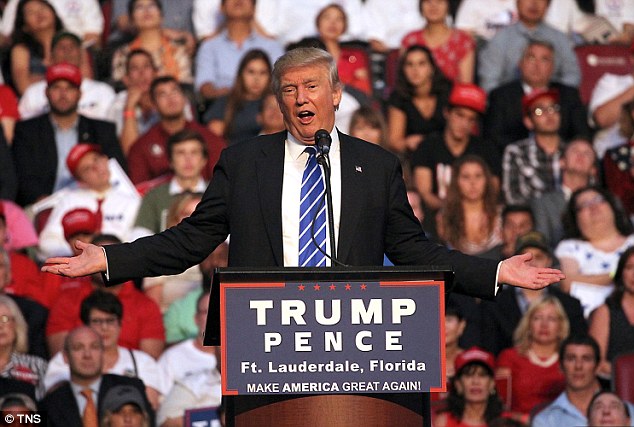 He doubled down Thursday morning in a lengthy CNBC interview: ‘He was the founder of ISIS, absolutely’ – and called Obama the group’s ‘MVP’

Stunning claim refers to the president’s decision to withdraw all U.S. troops from Iraq, creating a power vacuum filled by terrorists
‘Is there something wrong with saying that?’ he asked ‘Why? are people complaining that I said he was the founder of ISIS?’
Also refused to walk back his comments about Second Amendment advocates stopping Hillary Clinton’s Supreme Court nominations
Radio host Hugh Hewitt gave Trump an escape hatch from his ISIS comments but Trump insisted he ‘meant’ Obama ‘was the founder of ISIS’
Trump re-upped the message during a speech to home builders: ‘ISIS will hand her the Most Valuable Player award.’
Also told CNBC that he will take ‘a very long, very nice long vacation’ if he loses in November 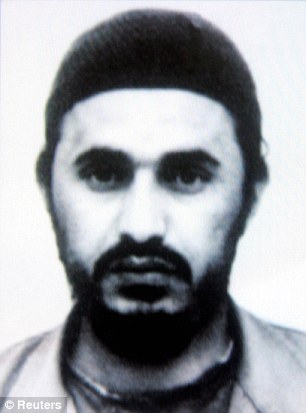 Abu Musab al-Zarqawi, an al-Qaeda operative in Iraq during the second Gulf War, went on to found ISIS from the remains of his organization long before Barack Obama became president

Trump has said before that Obama precipitously pulled U.S. forces out of Iraq and gave ISIS room to breathe and expand. But Wednesday night’s Florida rally marked the first time he has credited the current White House with the creation of the self-described ‘Islamic State’

Here’s the story of the man who actually founded ISIS

The terror quasi-state that is variously called Islamic State, ISIS, ISIL or Daesh was founded by a bloodthirsty religious zealot named Abu Musab al-Zarqawi in 2004. The native Jordanian moved to Iraq, along with thousands of other insurgent volunteers, to fight the American and British forces that had invaded that country in 2003.

At the time, Barack Obama was serving as a state senator for the 13th District of Illinois, spending most of his time shuttling between Chicago and Springfield.
The United States smashed the Iraqi military in March 2003 and took over the country. On May 23, 2003, under the orders of the Bush administration’s designated administrator for Iraq, L. Paul Bremer, the United States disbanded the Iraqi Army and fired thousands of other government workers. As a result, many thousands of Iraqis were put out of a job within a country with a wrecked infrastructure and an economy that had ground to a near-total halt.

Al-Zarqawi entered Iraq either during the invasion or just after it, with funding from Al Qaeda chief Osama bin Laden, whom the United States had already tried kill in Afghanistan. Al-Zarqawi started funneling foreign fighters into the country through Syria. He also had little difficulty attracting fighters from disaffected Sunni tribes in Iraq, most of whom had little money or means of acquiring it, but many of whom had arms they had either stolen or bought from the collapsed national army.

A U.S. soldier at a press conference in Baghdad, Iraq looks across at a photo purporting to show the body of Abu Musab al-Zarqawi, June 8, 2006. 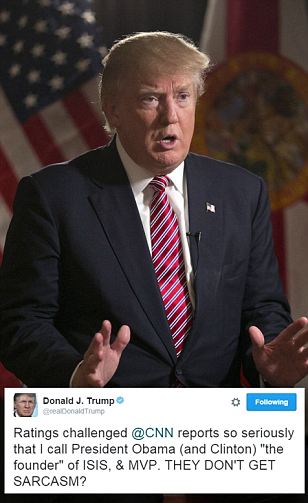