In early August, latin song “Despacito” was crowned the most viewed video in YouTube history with 3 billion views. Many predicted its popularity would fade after its unprecedented spring and summer success. On Wednesday, it continued on a roll by becoming the first YouTube video to ever reach 4 billion views. And it has done so at an amazing pace, with no signs of slowing down.

“Despacito” is a romantic reggaeton song with a global appeal because this genre is a mix of hip-hop and Caribbean rhythms. Many who don’t speak Spanish butcher yet somehow feel its lyrics about a man’s passion for a woman, wishing for a sensual and slow (or “despacito”) romance. 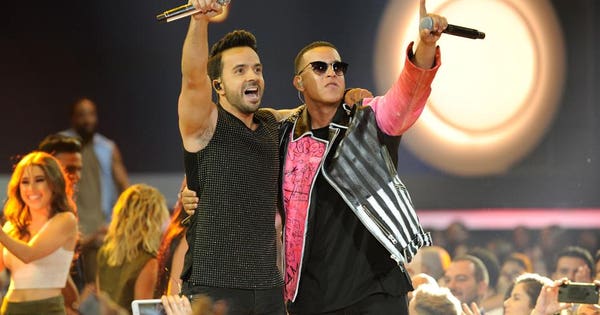 A mi me encanta esa cancion!!!

A mi me encanta esa cancion!!!