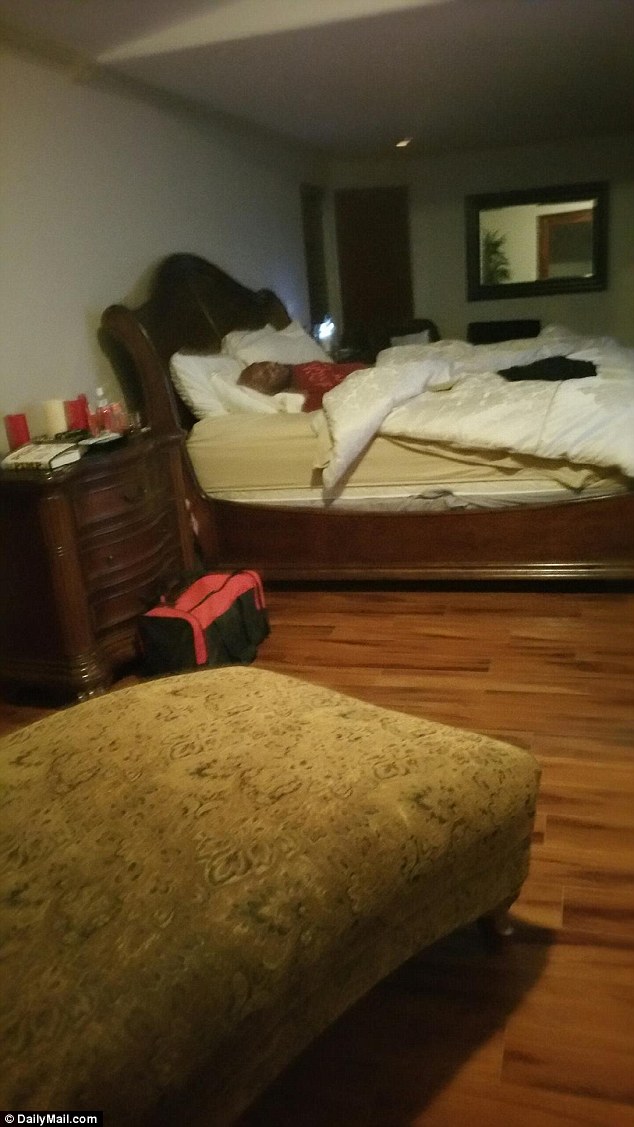 Slumped: Lamar Odom in the king-sized bed where he was found the day after this picture was taken. On the bedside cabinet are what appears to be a copy of Love Ranch owner Dennis Hof’s book Pimp, candles, baby oil and a sex toy 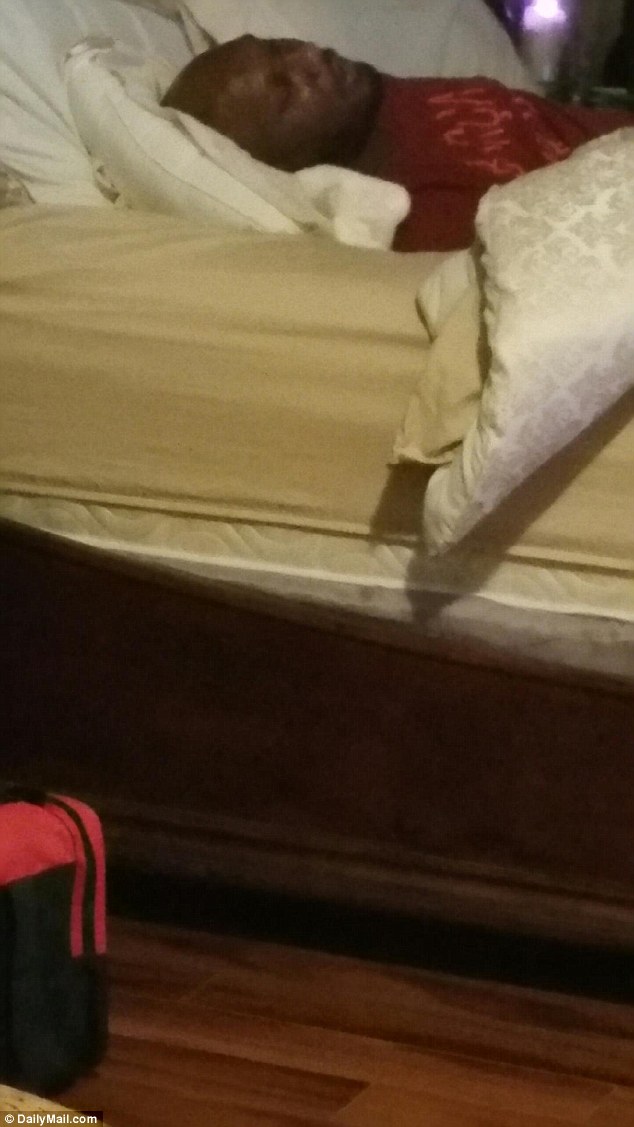 Brothel: The NBA great was discovered in the same bed the day after these pictures were taken. He was unconscious and was rushed to hospital where he is now recovering 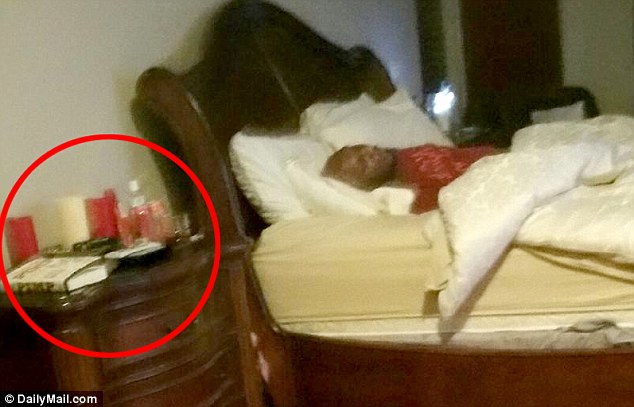 EXCLUSIVE: ‘I did nothing wrong - I saved his life’ - prostitute who found Lamar Odom unconscious breaks silence as she is revealed to be living in fear

Monica Monroe was one of the two prostitutes who discovered Odom collapsed unconscious in the bedroom of brothel
She tells Daily Mail Online she saved NBA great’s life when she found him and denies suggestions she had helped supply him with drugs
Monroe is already in witness protection because her boyfriend was murdered earlier this year and says: 'I have a problem.'
Other prostitute, who used name Cherry Rider - is revealed as single mom Kortnie Cannon, 25, whose ex-boyfriend was also murdered
Both women have had their $19,000 pay checks cancelled and Monroe - whose real name Daily Mail Online is not disclosing - is distraught