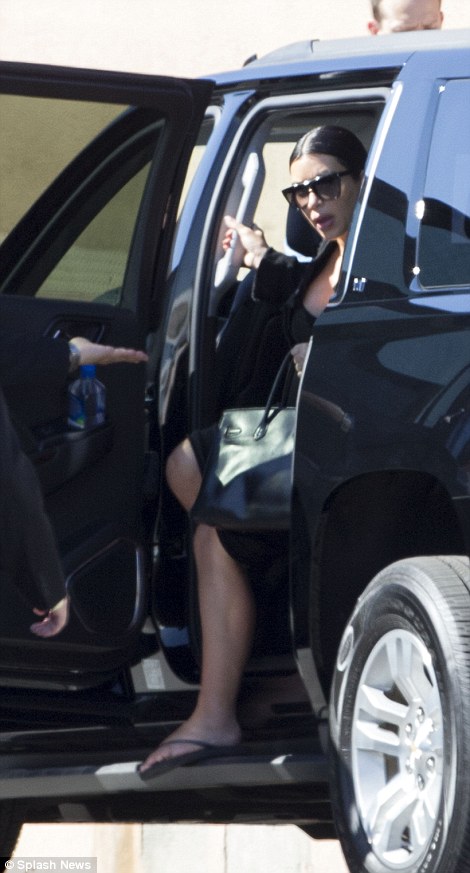 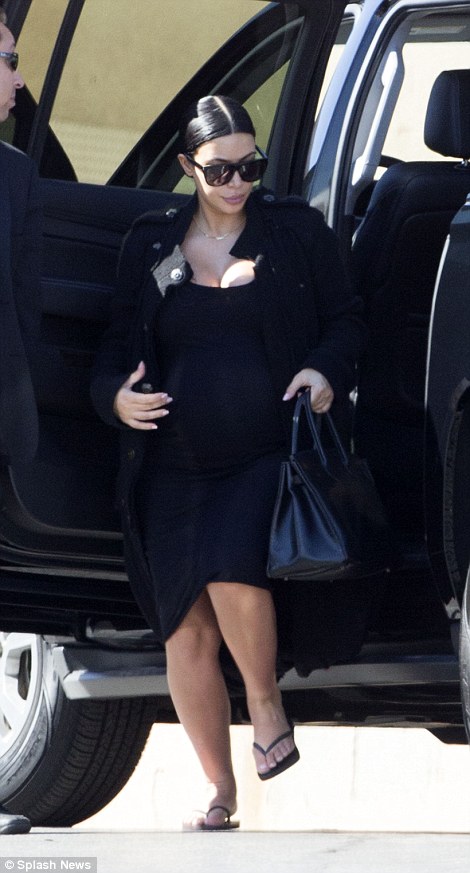 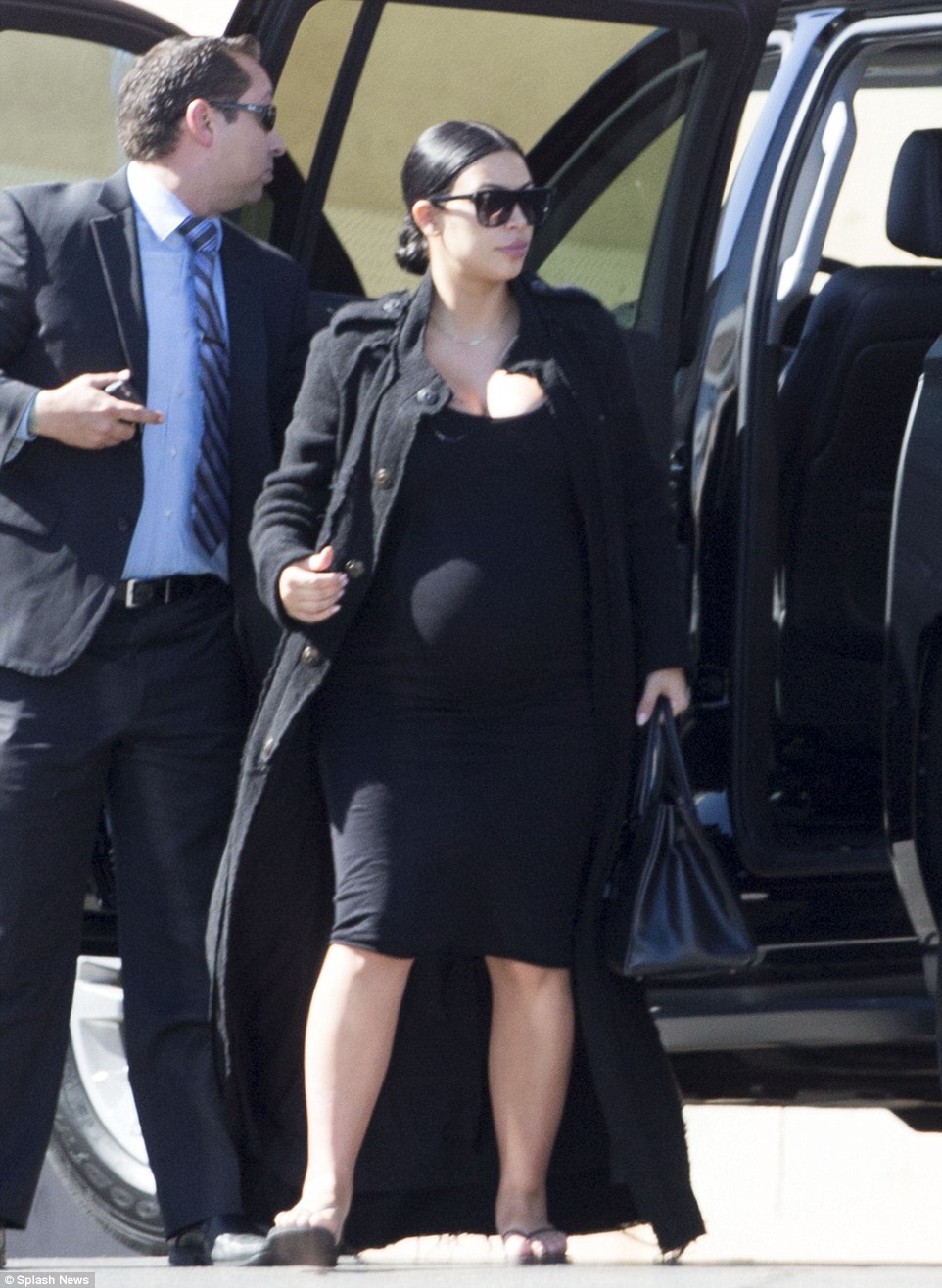 Kim Kardashian West arrives at Sunrise Hospital in Las Vegas, Nevada on Wednesday to be by the bedside of her former brother-in-law Lamar Odom

‘Every drug imaginable was found in Lamar’s body’: Worried-looking Kim joins family at bedside of NBA star who collapsed in brothel, suffered multiple strokes and faces brain damage after becoming inconsolable about his image on KUWTK show

A source told E! News that doctors found ‘every drug imaginable’ in Odom’s system, and that he had been taking cocaine since Friday

Brothel owner Dennis Hof says Odom became ‘bummed’ after receiving a call on Sunday. Other sources say the call was related to Keeping up with the Kardashians and that the conversation made Odom 'irate’

After hearing news of his collapse, ex-wife Khloe Kardashian rushed to be at his side

Former brother-in-law Rob Kardashian, who has become estranged with his family in recent years, is reportedly on the way to the hospital, as well as Scott Disick, who recently broke up with eldest Kardashian sister Kourtney 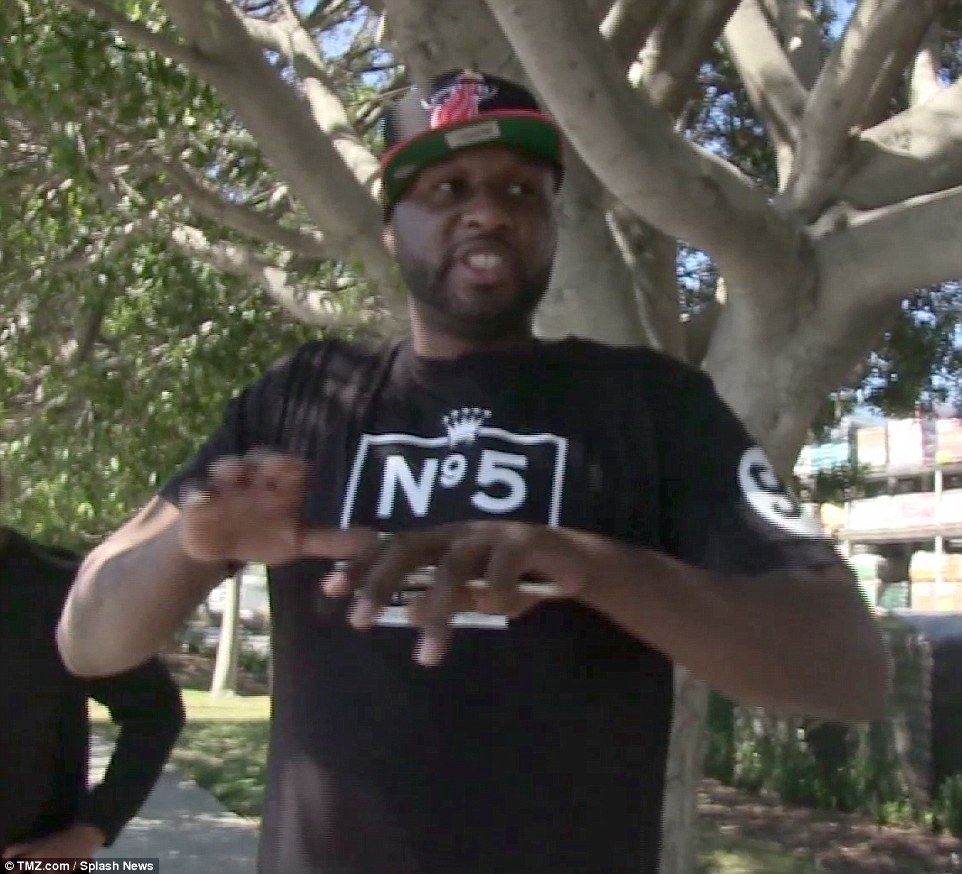 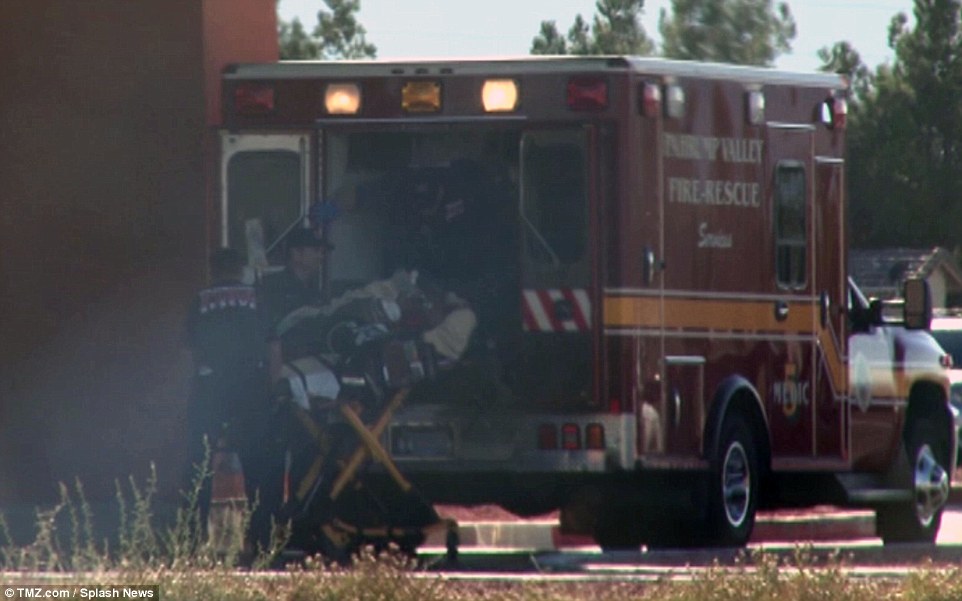 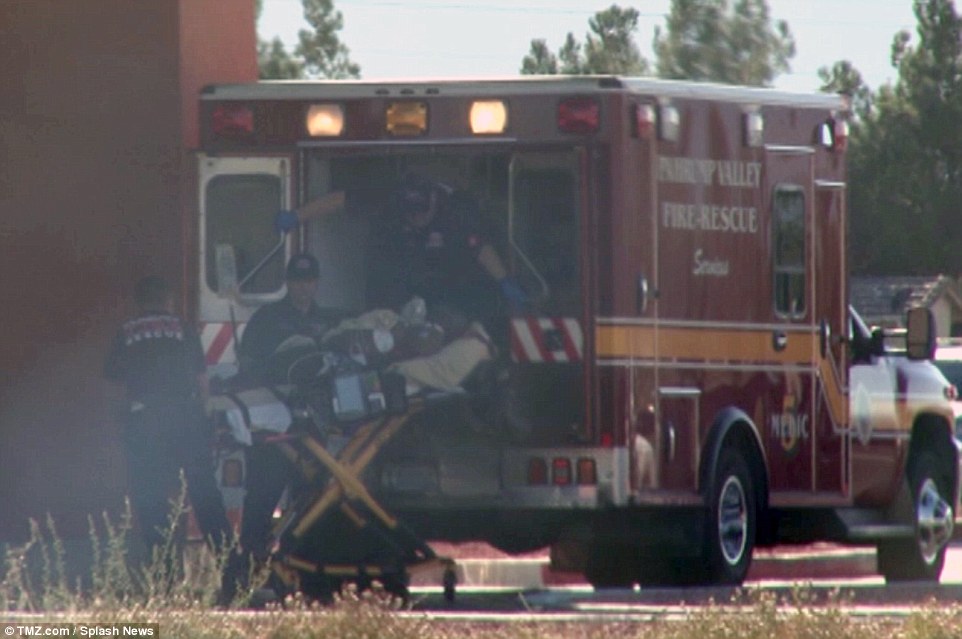 Family first: Lamar’s Godmother and aunt, JaNean Mercer (left), helped raise him after his mother died of cancer. His cousin, Albert McDuffie (right), said outside the family home 'I hate seeing my boy this way’ 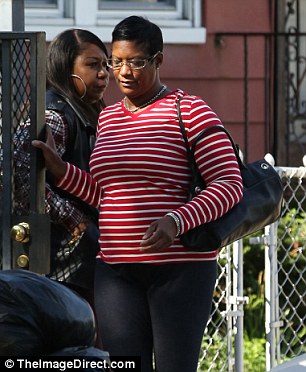 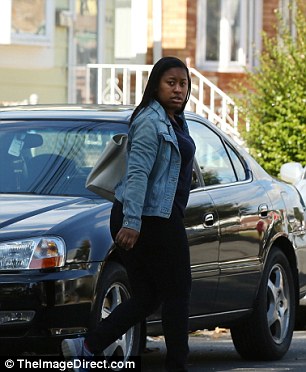 Sending prayers: Family and friends stop by Odom’s family home in New York as he battles for his life in Nevada 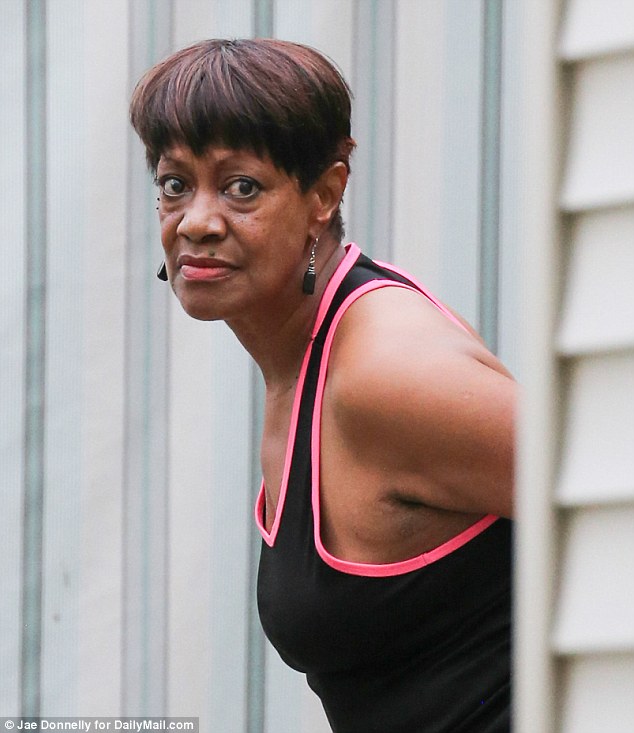