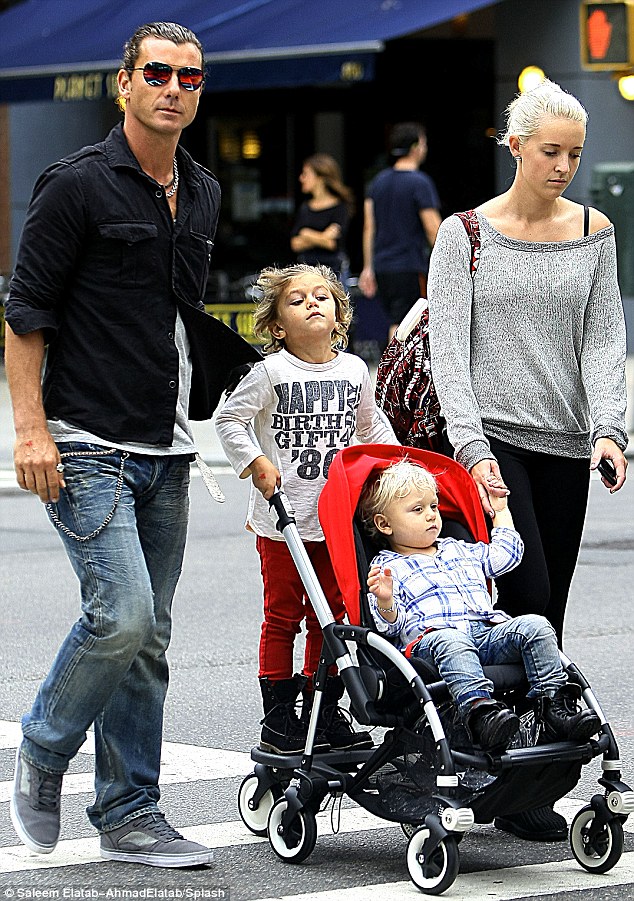 Why it ended: It has been alleged Gwen Stefani and Gavin Rossdale split because the Bush frontman was having an affair with the family’s nanny - Mindy Mann - she is pictured here with the singer in 2010, and the couples sons Zuma and Kingston 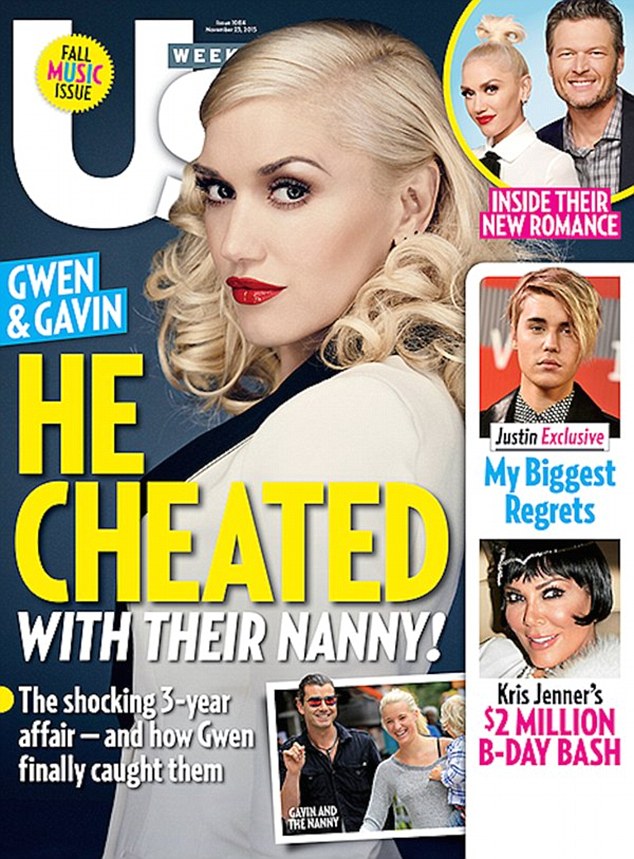 Explosive claims: The new issue of Us Weekly has made the claims, and says the couple’s marriage imploded when the Voice mentor found ‘explicit’ photos and messages on the family iPad 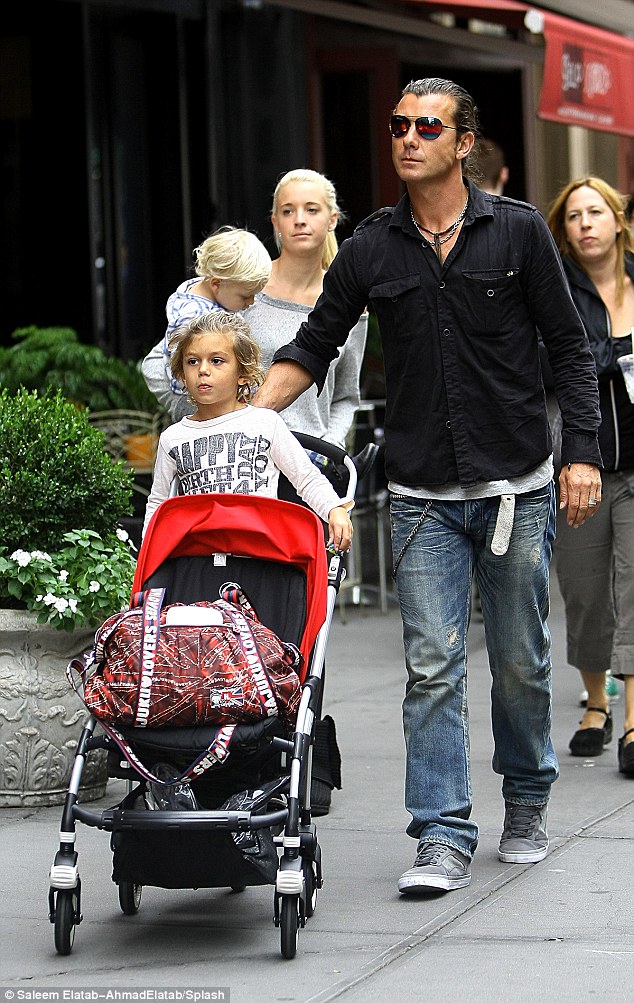 Denial: Gavin, pictured here with Mindy and son’s KIngston and Zuma in 2010, is said to have initially brushed off Gwen’s accusation, saying it was a ‘flirtation’, but he then confessed 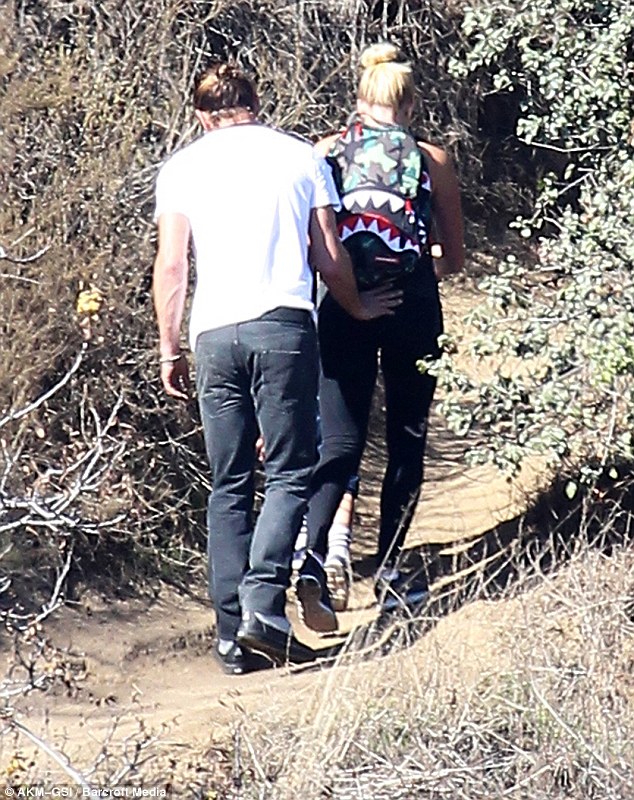 To close for comfort? Gavin and Mindy are pictured here on a hike together in 2012 - when Gwen saw the pictures she was unhappy 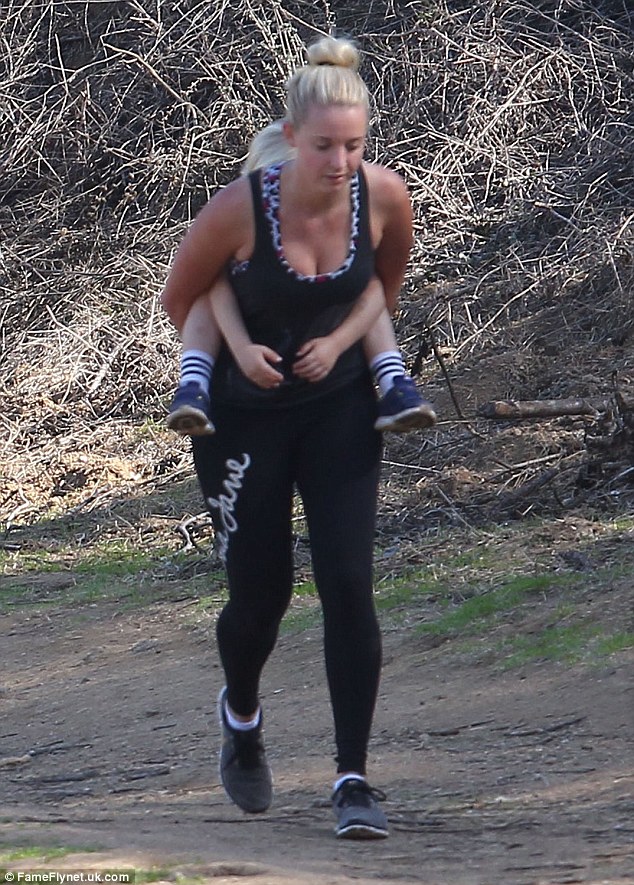 Explanation: According to the magazine, Gavin’s circle tried to suggest to the press at the time the photos were of him and his sister - by this point he was allegedly in the throes of an affair with Mindy 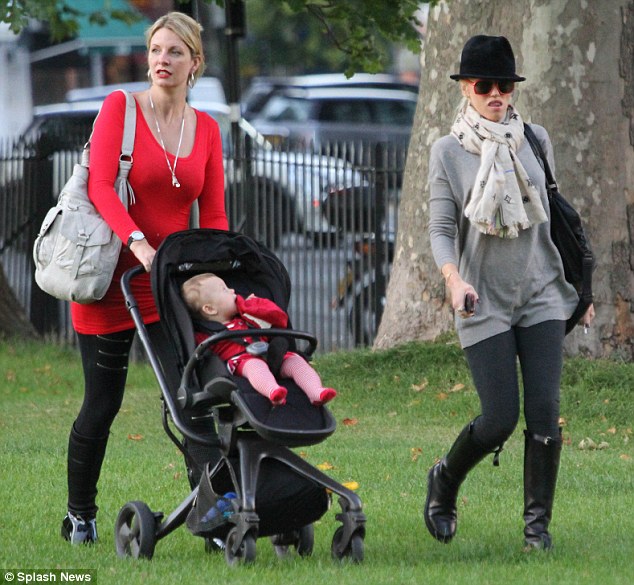